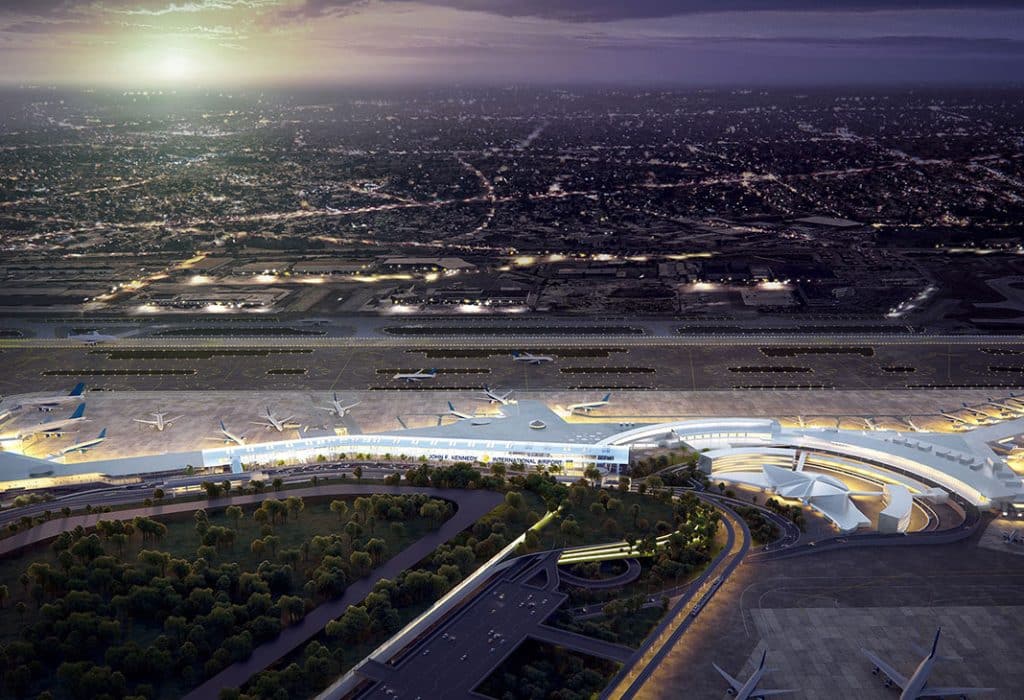 Burns’ role will support installation of communications infrastructure, facilitating a major reconfiguration of the central terminal roadways and construction of a new ground transportation center.

The JFK Vision Plan calls for an overhaul of the airport’s eight terminals into one interconnected airport. Reconstructing the roadway network to simplify terminal access will involve comprehensive upgrades of the central terminal area’s underground utilities.

Burns will offer guidance throughout the design-build project:

Substantial completion of the Roadway and Ground Transportation Project is scheduled for completion by the end of 2025.